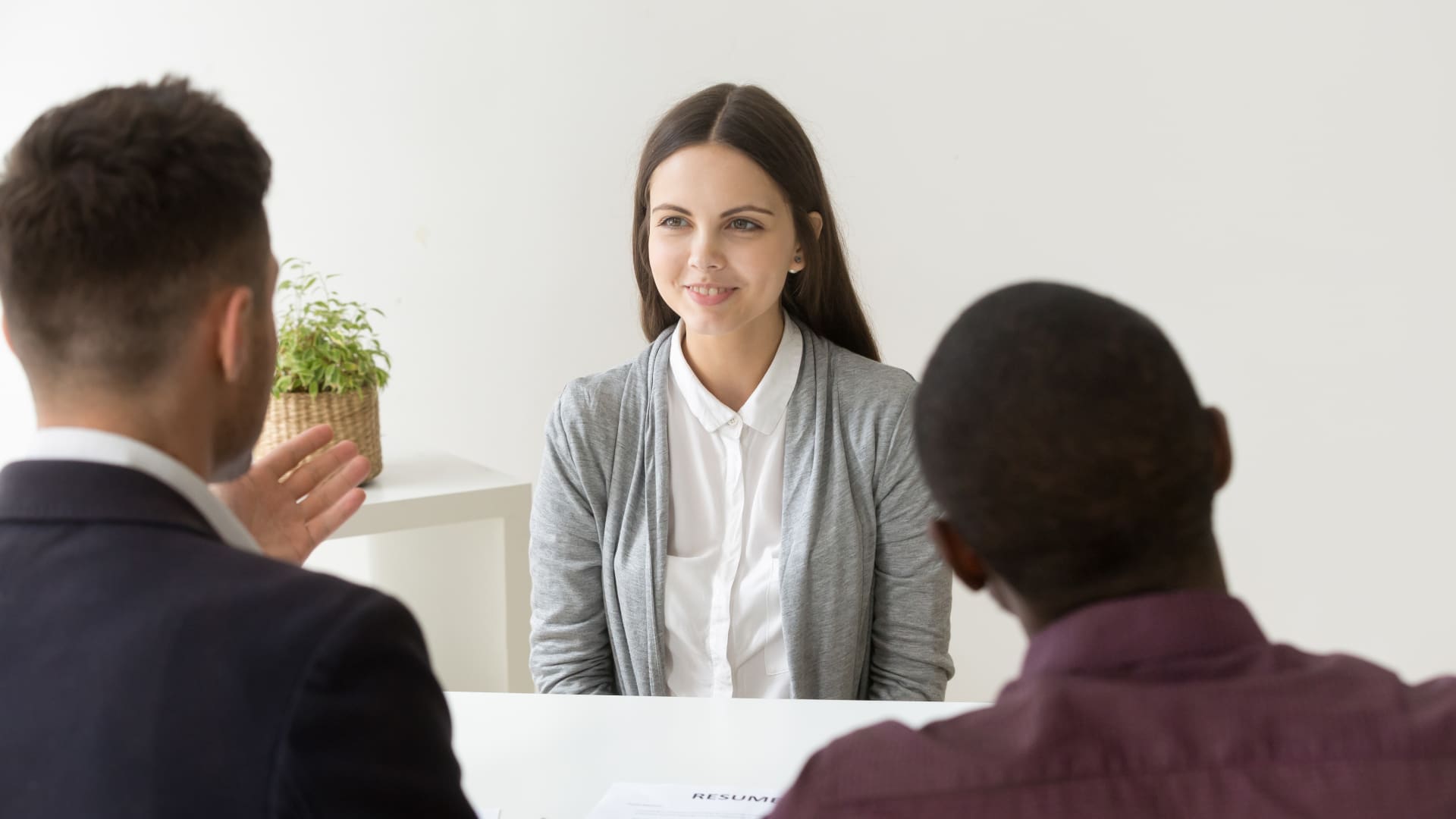 Whether by choice or necessity, many workers will change jobs in the months ahead.

Some companies, particularly tech giants, have been announcing deep cuts to their workforces as they face ongoing challenges due to rising interest rates and inflation.

Most recently, Google said that it will lay off 12,000 people, Amazon announced a fresh wave of job cuts affecting more than 18,000 people, and Microsoft said it plans to lay off 10,000 workers amid fears of an oncoming recession.

At the same time, government data shows the U.S. labor market is still strong, with a record low unemployment rate of 3.5%.

Many industries continue to do very well, according to Barbara Safani, president of Career Solvers in New York. The tech layoffs don’t “necessarily reflect on the broader job market,” she said.

And the Federal Reserve has demonstrated it can raise rates without jeopardizing the robust labor market so far, Randy Frederick, managing director of trading and derivatives for Charles Schwab, recently told CNBC.

“If you can engineer a decline in inflation without crushing the jobs market, that’s the ‘Goldilocks’ soft landing,” he said.

In general, “the first quarter of the year is always a good time to look because fiscal budgets have been replenished,” Safani said.

Overall, a whopping 96% of workers are looking for a new job in 2023, largely in search of better pay, according to a recent report by jobs site Monster.com.

“This is phenomenally high,” even compared with the numbers at the height of the “great resignation,” said Vicki Salemi, career expert at Monster.

Nearly half, or 40%, of job seekers said they need a higher income due to inflation and rising expenses, Monster found. Others said they have no room to grow in their current role or that they are in a toxic workplace.

More from Personal Finance:
Paid biweekly? Here are your 2 three-paycheck months in 2023
If you want higher pay, your chances may be better now
Workers still quitting at high rates

Job-switching is widely considered the best way to improve your career prospects and pay. In fact, the difference in wage growth for job switchers relative to those who stay in their current role is at a record high.

The latest data shows job switchers have seen 7.7% wage growth as of November, while workers who have stayed in their jobs have seen 5.5%, according to Daniel Zhao, lead economist at Glassdoor, citing data from the Atlanta Federal Reserve.

Key considerations when looking for a new job

For those kicking off a job search, Safani advises clients to consider how all aspects of a new position measure up.

“Really look at it holistically,” she said. “You may be getting paid more, but it’s important to vet that opportunity.” Other factors to consider include opportunities for advancement, flexibility and a healthy work-life balance.

“Workers can have both — a higher salary and a positive, healthy work environment.”

This article was originally published by Cnbc.com. Read the original article here.