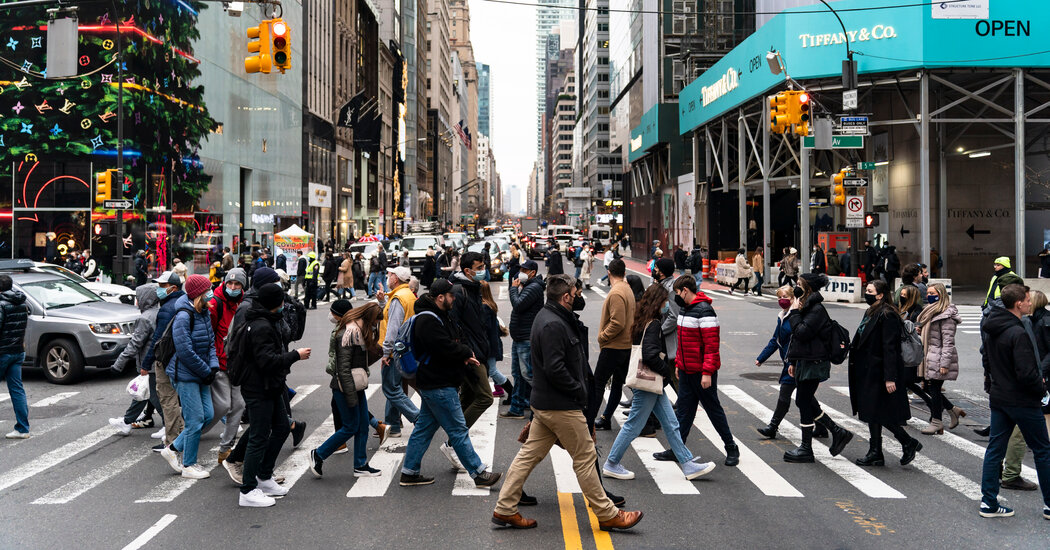 The I.R.S. announced one of its largest increases in decades to caps on retirement contributions, allowing workers with access to the plans to save more.

Americans saving for retirement through a 401(k) account will be able to increase their maximum contributions of pretax wages into it by almost 10 percent in 2023, thanks to a new limit announced Friday by the Internal Revenue Service.

That increase in the caps is the largest in decades, the tax agency said, as rapidly rising costs for items including food, energy and rent squeeze many Americans financially.

“A lot of these adjustments have been larger than we’ve seen in a long time because of higher inflation,” said Anqi Chen, a senior research economist at the Center for Retirement Research at Boston College.

Federal agencies have recently made changes to combat the effects of rising costs on consumers. This week, the I.R.S. confirmed that some tax filers would see savings on their bills, as the agency adjusted tax rates by about 7 percent. Earlier this month, Social Security announced an 8.7 percent cost-of-living raise as older Americans struggle to keep up with rising costs. The cost-of-living adjustment, known as the COLA, was the highest since 1981.

Experts say the higher caps will not significantly change the overall savings picture for workers.

“The vast majority of employees don’t save the maximum,” said Teresa Ghilarducci, an economics professor at the New School for Social Research who specializes in retirement policy. “Therefore, raising the limits only benefits the few.”

Bill Gates says no country ‘gets an A’ for its Covid pandemic response—including the U.S.
Why the $7,500 EV tax credit may be tougher to get starting in March
Stocks making the biggest moves after hours: Tesla, Chevron, ServiceNow, Levi Strauss, IBM and more
IRS warns tax refunds may be ‘somewhat lower.’ With high inflation, that’s a ‘double whammy’ for families, says advisor
Record high share in U.S. report delaying medical treatments due to costs — here’s how you can save on health care