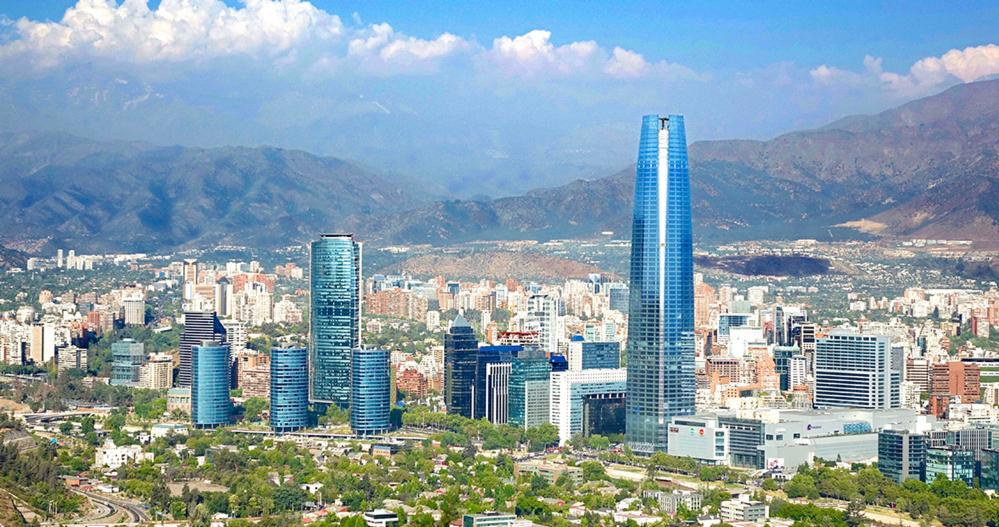 Over the years, Chile has consistently remained in the lower half of the Index’s rankings, and in the 2022 version of the Index, Chile fell from 26th to 27th (out of 38 countries) due to a drop in its individual tax score and a slight decrease in its consumption tax score.

Chile scores relatively well on consumption tax policy, ranking 11th. More than 62.6 percent of consumption is covered by the VAT and there is no general VAT tax exemption threshold. This allows for an overall moderate VAT rate of 19 percent.

Chile has a particularly weak score for individual income taxation. On one hand, the tax rate on capital gains is 40 percent, well above the OECD average of 19 percent. On the other, Chile has the second lowest tax wedge on labor among OECD countries at 7 percent, compared to the OECD average of 34.6 percent.

Chile also scores badly on its cross-border tax component. Chile has a worldwide tax system, while most OECD countries have territorial provisions. Additionally, Chile levies one of the highest dividend and interest withholding rates, requiring firms to withhold 35 percent of a dividend or interest payment paid to foreign entities or persons. These taxes make investment more costly both for investors, who will receive a lower return on dividends, and for firms, which must pay a higher amount in interest or royalty payments to compensate for the cost of the withholding taxes. These taxes also reduce funds available for investment and production and increase the cost of capital. While tax treaties between countries can either reduce or eliminate withholding taxes, Chile has a relatively small tax treaty network of just 33 treaties.

Another weakness of the Chilean tax system is its corporate tax component where Chile ranks 13th. This is mainly because at 27 percent, the corporate tax rate is significantly above the OECD average of 23.6 percent. However, as a response to the COVID-19 pandemic, Chile temporarily reduced its corporate income tax rate to 10 percent for smaller businesses. Additionally, it temporarily allowed businesses to immediately write off investments in buildings and machinery and to immediately amortize intangibles.

Chilean President Gabriel Boric has launched an ambitious tax reform plan seeking to raise additional revenue of about 3.6 percent of GDP. The latest draft of the bill caps at 50 percent the current unlimited use of carry-forward tax losses, raises the top marginal dividend tax rate from 33.3 percent to 43.06 percent, and proposes an additional 2.5 percent tax on top of the undistributed profits tax. Additionally, the reform also proposes a new wealth tax and an increase in mining royalties.

The temporary policies introduced during the pandemic to spur capital investment were timely, but temporary policies are generally not a helpful approach to generating long-term growth. Additionally, the new tax reform will wipe out most of the Chilean tax code’s few strengths.

As Chile looks to the future, the accelerated deductions for capital investment costs should be extended and made permanent while unnecessary tax hikes on individuals and capital should be avoided. Policymakers should focus on growth-oriented tax policy that encourages investment, savings, and entrepreneurial activity, increasing Chile’s international tax competitiveness.