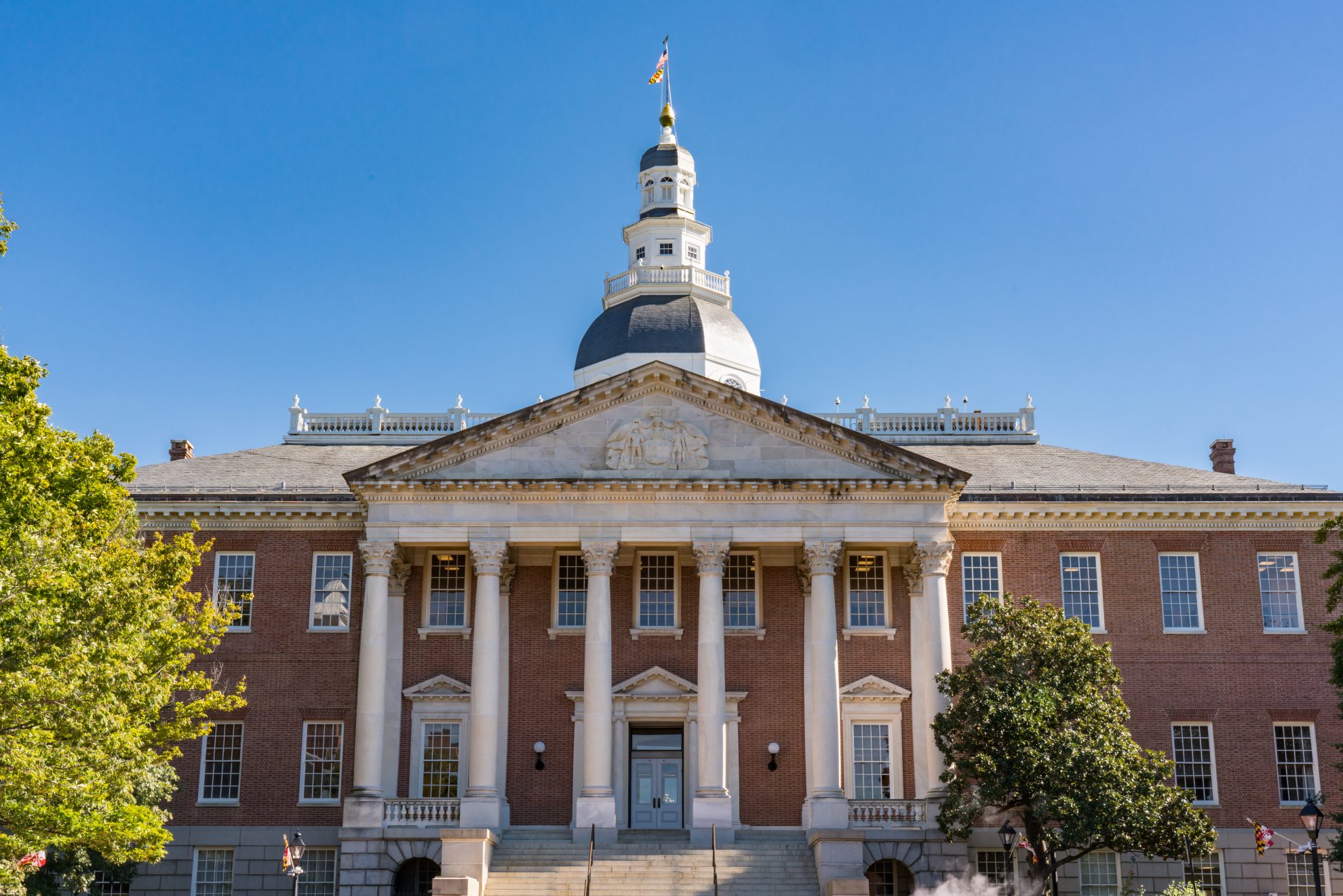 As Maryland’s elected comptroller, Peter Franchot (D) is technically the defendant in two cases challenging the state’s first-in-the-nation digital advertising tax, whether he likes it or not. These days, he doesn’t seem too happy about it.

In a statement issued after a Maryland circuit court ruled against the tax on three separate grounds, Franchot said that he has been “concerned about the constitutionality” of the law since General Assembly deliberations began, that he firmly believes the state should no longer expend resources “to defend a law that was constitutionally questionable at the time of enactment,” and that “the tax’s residual impact on small businesses that utilize digital advertising services” gives him pause about the prudence of the law.

Let’s rewind. (Or is that term too analog?)

Right before the pandemic, Maryland lawmakers passed legislation to tax digital advertising served in Maryland, but the bill was vetoed by the governor, who cited both its adverse impact on Maryland businesses and its dubious constitutionality. Almost a year later, in February 2021, the legislature overrode that veto but then quickly enacted legislation delaying the tax’s implementation in acknowledgment of the legal questions circulating around the tax, along with the statute’s ambiguity about how the tax would be assessed.

Comptroller Franchot’s office ultimately crafted regulations that, at times, seemed to disregard the language of the statute, replacing one set of unrealistic and constitutionally suspect sourcing rules with another set that was just as legally fraught. The tax went into effect this past January, and litigation has been proceeding on two tracks—federal and state—ever since.

Maryland is preserving its right to appeal the circuit court ruling and is still seeking dismissal of the separate federal case, which has different parameters. The state’s prospects of prevailing, however, appear incredibly slim.

Other states should take note.

Maryland is, thus far, the only state to adopt a tax on digital advertising, but it is far from the only state to consider one. As we have noted elsewhere, across the country, policymakers of both parties have developed a strong interest in taxing large technology companies through digital advertising taxes, social media taxes, and data taxes. What’s lacking is any consistent rationale.

Some of the interest stems from digital tax trends in the European Union, based on a misunderstanding of how EU taxation differs from taxation in U.S. states. In Europe, advertising across international borders had the genuine potential to be untaxable in either jurisdiction regardless of the tax sourcing rules of the countries involved. In the U.S. tax system, there is no such problem: income from digital advertising is taxable under states’ corporate and individual income taxes, meaning that a separate tax on digital advertising is double taxation of a particular economic activity.

There’s also a degree to which policymakers simply go where the money is and see the tech industry as large, profitable, and therefore a desirable target for uniquely high levels of taxation. (More recently, of course, some of the tech titans have experienced significant declines in valuation.) And on both the left and the right, there tends to be a negative valence around certain companies in the space, especially social media companies, whether it’s over concerns that they facilitate misinformation or that they are too restrictive in their content moderation.

The result is that states as varied as Massachusetts and New York on the left and Arkansas and Texas on the right have contemplated some version of a digital advertising or social media advertising tax. If they hadn’t already given up on the notion, the recent court ruling in Maryland should tip the balance.

To the Maryland court, the questions presented weren’t close calls. Unusually in a tax case of this magnitude, the judge granted summary judgment, ruling for the plaintiffs on three counts:

The Commerce Clause violation is based on how Maryland chose to impose the tax, focusing on the out-of-state earnings and economic attributes of the advertising platforms. It is at least theoretically possible to avoid this problem, though Commerce Clause violations are still possible even if the intent is only to tax in-state activity, given difficulties in geolocating ads. More importantly, though, state policymakers have generally positioned the tax as a way to hit the largest ad platforms; it’s a feature, not a bug. And it’s a feature that runs headlong into constitutional limitations on discriminating against interstate commerce.

The violation of the Permanent Internet Tax Freedom Act (PITFA) is even more straightforward. PITFA, a federal law, prohibits discriminatory taxes on electronic commerce, which the court agreed means that a state cannot impose a tax specifically on digital advertising that does not also apply equally to offline advertising. The court even concluded that the selective way the tax targets some speech violates the First and Fourteenth Amendments.

In other words, the whole idea of a special state excise tax on digital advertising is a constitutional minefield. This is just one ruling, in a state circuit court, but it’s the result most legal observers have long expected. There’s no reason to think that another court would adopt a radically different interpretation of the constitutional issues presented.

Comptroller Franchot thinks Maryland should cut its losses. Other states might want to avoid getting themselves into this situation in the first place.

Despite ongoing Covid risks, more employees consider cutting back on health-care benefits
Disney hiring freeze will stay in place, CEO Bob Iger tells employees
Delta pilots would get more than 30% in pay raises under new contract deal
Top 6 Tax Changes You Should Know About for 2022
‘This is a crisis.’ Why more workers need access to retirement savings