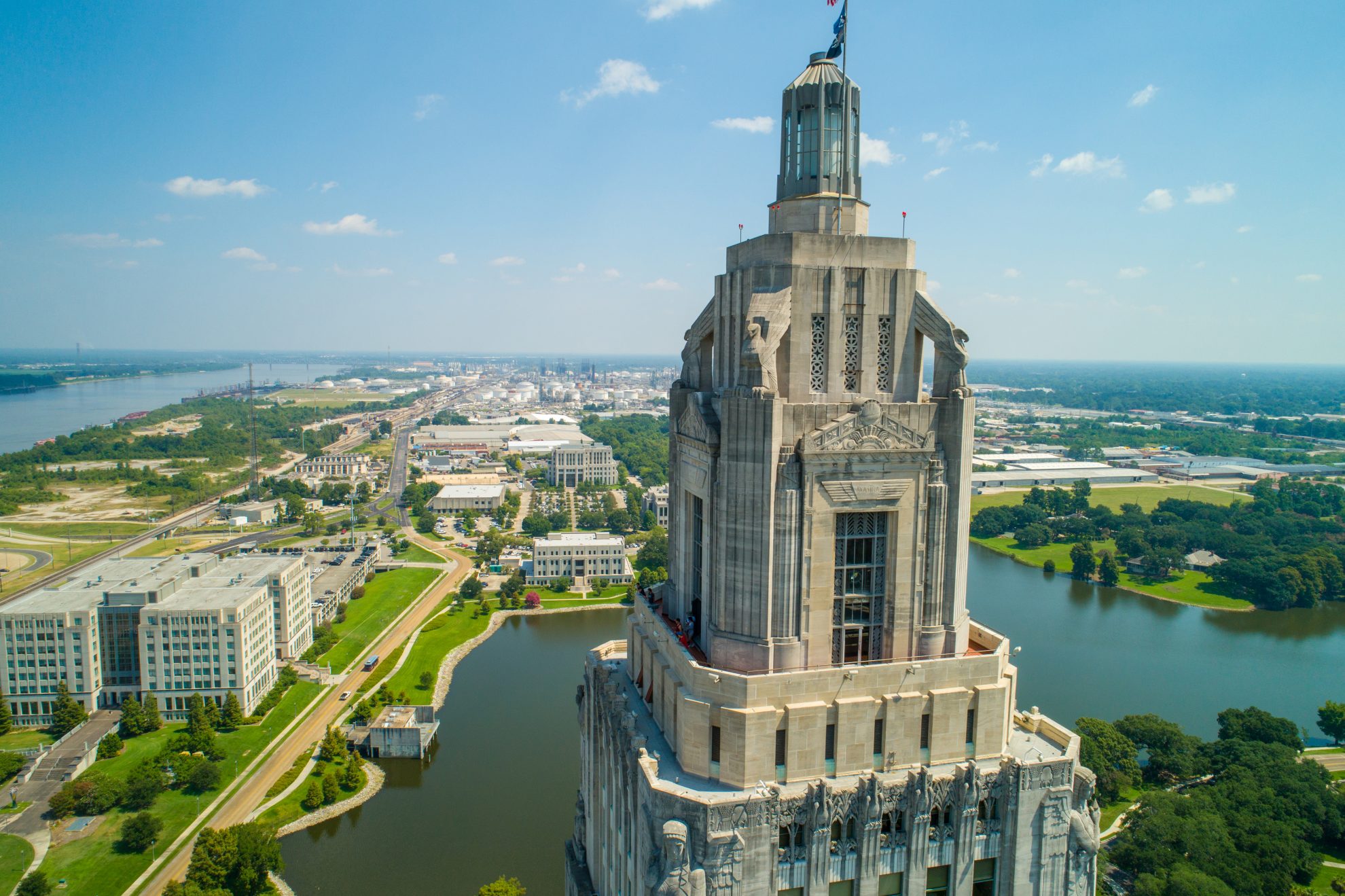 It took until the last day of the session, but Louisiana lawmakers succeeded in passing a tax reform package Thursday that would simplify a complicated tax code and make the state more economically competitive.

Because these measures are reliant on constitutional amendments, voters will ultimately decide the success of the plan in October. However, if the measures are approved, Louisiana would eliminate federal deductibility, pay down individual and corporate rate reductions, lower the corporation franchise tax and eliminate it altogether for small businesses, and establish a State and Local Streamlined Sales and Use Tax Commission to unify sales tax administration at the state level.

These changes are largely paid for by eliminating the deduction for federal taxes paid. While this uncommon deduction is well-intended, it causes the state’s “sticker rate” to be significantly higher than it would be otherwise and makes the state tax code into a mirror of the federal code, penalizing things that are favored on the federal side and vice versa. This means that if someone can reduce their federal liability through child tax credits, business expense deductions, etc., their state liability automatically increases.

However, the deduction is enshrined in the constitution, so SB 159 uses a constitutional amendment to shift the authority over federal deductibility to the legislature. The amendment also caps the top individual income tax rate at 4.75 percent; the current top rate is 6.0 percent. House Bill 278 then uses this new authority to eliminate federal deductibility for the individual income tax and use that extra revenue to pay down rates. Under the new plan, rates will change as follows. Notably, the new statutory top rate of 4.25 percent will fall below the top rates of neighboring Arkansas and Mississippi.

House Bill 292 eliminates federal deductibility for the corporate income tax, consolidates the current five-bracket system into three, and brings the top rate down to 7.5 percent as of tax year 2022.

A complete repeal of the state’s corporation franchise tax—a capital stock tax—was taken off the table, but the legislature still made some headway on the issue. Because capital stock taxes land on a business’s net worth, they can be especially damaging in times of economic downturn, as they do not take profit into account. In response to the coronavirus crisis, Louisiana lawmakers temporarily suspended part of the corporation franchise tax by exempting the first $300,000 of taxable capital. Senate Bill 161 makes this small business exemption permanent and goes further by lowering the rate from 0.3 percent to 0.275 percent for all other businesses starting in tax year 2023.

All of these rate reductions include tax triggers that will continue to lower rates if the state reaches set goals for revenue growth and the Budget Stabilization Fund balance equals more than 2.5 percent of the previous year’s revenue receipts. The amount at which rates will lower is also determined by the amount of growth the state sees. The growth factor used, which is already part of the state constitution, is based on personal income growth in the state over a trailing three-year period and is currently roughly 4 percent.

These bills, although separate, work together and form a single package of reforms. Separately, however, earlier in the session, both chambers passed HB 199. If approved by voters, this amendment would centralize sales tax collections and administration in the state. As Louisiana is one of only four states that lacks unitary sales tax administration, this change would be an important step forward. Currently, sellers must remit tax to 64 taxing jurisdictions. Additionally, the legislature passed SB 157, which exempts nonresidents from paying income taxes if they work in the state for less than 25 days.

The rate reductions, bracket consolidations, and sales tax centralization would together improve the state’s tax climate and improve Louisiana’s ranking from 42nd to 38th on our State Business Tax Climate Index, finally freeing the state from the bottom 10. If the state sees the right amount of revenue growth, the rate reduction triggers would improve this ranking even further, with potentially substantial improvements in coming years.

Each of these measures passed by overwhelming majorities in both the House and Senate, signaling that the legislature is unified in its desire to make Louisiana’s tax code more competitive and business-friendly. If approved by voters in October, this tax reform package would make the state more attractive to residents and businesses alike.